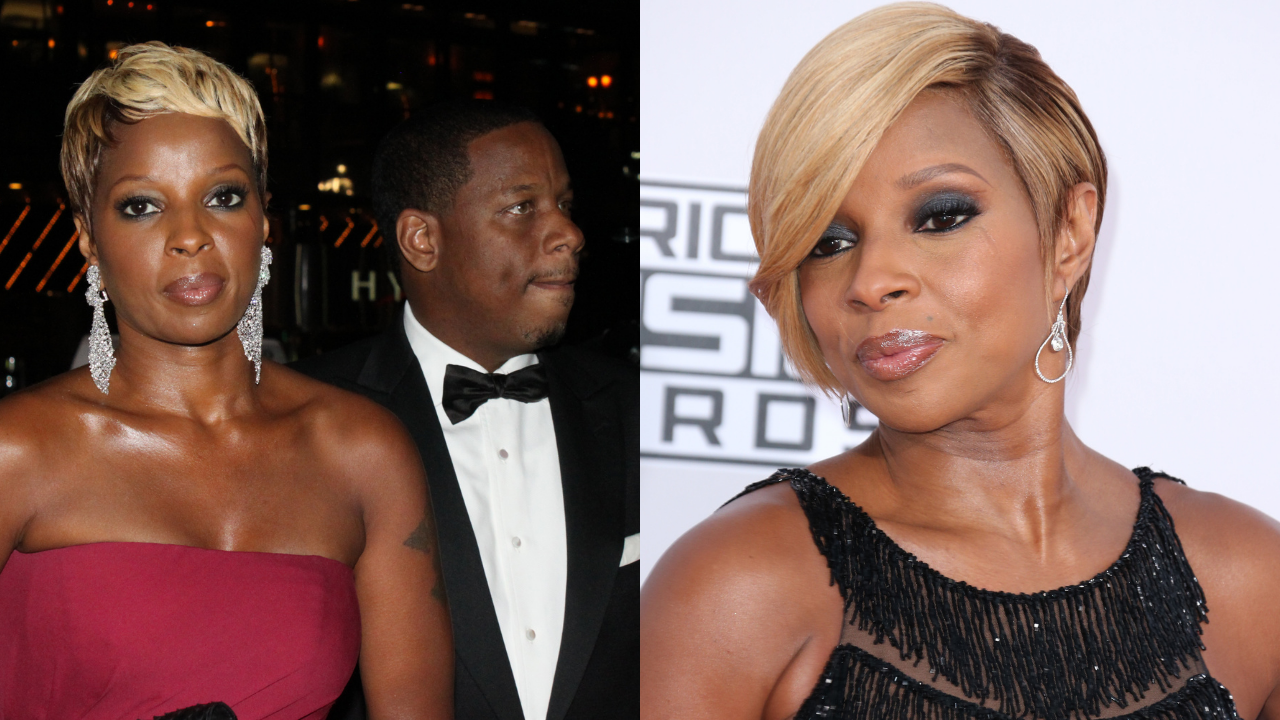 Some people know all the tea in the music industry. Jaguar Wright seems to be one of them. The R&B vocalist was wrapped up in everybody’s business during her heyday, and in the years of click bait, she has come forward with a wealth of knowledge about some of our favorite stars including Common, Alicia Keys, Aaliyah, etc. Wright also took an opportunity to ‘Out’ the Queen of Hip-Hop/Soul, Mary J Blige.

Jaguar Wright is a Philadelphia-born soul singer who has years of history as a backing vocalist, session singer, and recording artist. She got her start with The Roots in 1998 and eventually went on tour with them. She also landed a gig singing background with Jay-Z and even popped up in a Coca-Cola ad for their Nu Soul campaign. While her career seemed off to a promising start, her albums failed to make any waves, and her label, MCA Records, went under.

Wright continued to tour and release music, but things have definitely stalled for her over the years. She now makes headlines with her salacious stories about her industry friends and their secrets. She dated Common for several years and has been critical of him, even making allegations that he abused her. In 2020, she talked about how he tried to pressure her into being intimate when they were dating, something he has denied. She later took some shots at him on IG, saying, “Why do they all leave Lonny? Did you break up with all these amazing women from your past? Or, did they 🏃‍♂️ just like I did!? Why Lonny!” She calls him by his real name, Lonnie Lynn.

She later made claims that fellow R&B singer Tevin Campbell was an [adult worker] on Hollywood Blvd for a time. She claimed that Tevin had all the potential in the world and questioned how he was allowed to fade into obscurity despite how impressive a voice he has. Tevin threatened legal action against Wright and said, “My past is well documented, and I’ve learned from it, and I own it. I will not tolerate anyone telling lies about me online. If you don’t stand for something, you’ll fall for any d*** thang. God don’t like ugly and ain’t too crazy bout pretty.”

Another claim Jaguar has been heavy on is that both Mary J Blige and Alicia Keys are not being truthful about their perference. Alicia fielded rumors that she was a lesbian for years due to her tomboy image. It has also been rumored that the woman who Kendu left Mary for was actually intimate with both of them for a long time and just got too comfortable. Mary ended up leaving, and Kendu stayed with the woman.

This seems to be in line with things that Jaguar has always been seeing. According to Wright, Mary has always been gay and was just with Kendu as a cover-up. She was trying to challenge Mary to a Verzuz and told Blige in a post “What can you do, Mary? Other than play dress up and eat snatch in dark places hoping nobody finds out you’re gay. And If I’m lying, sue me, Mary.”

Do you think Jaguar is telling the truth?