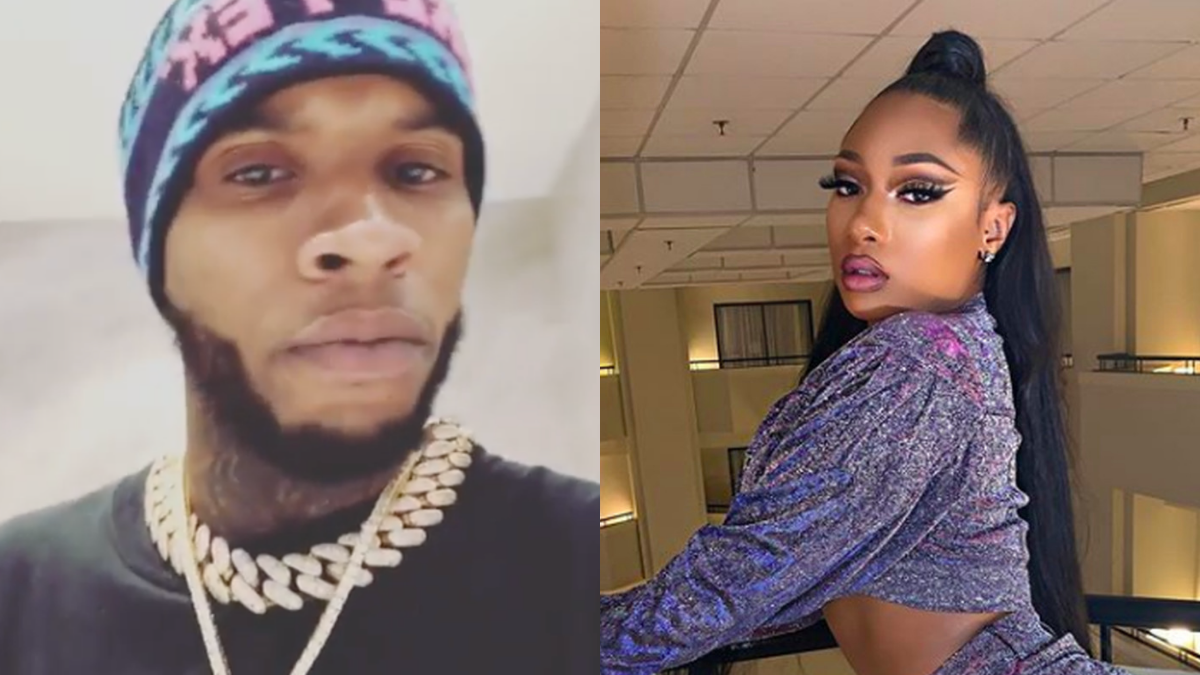 This week, recording artist Tory Lanez pleaded not guilty to charges stemming from the incident involving rapper Megan Thee Stallion nearly two years ago. It has been a long and confusing road up till this point, with facts on the incident still being spare and fans still divided on who to support. However, with the case continuing to move forward, new details are beginning to emerge, helping us paint a better picture of what happened that night and if Lanez is indeed not guilty.

On January 13th, Tory Lanez, real name Daystar Peterson, pleaded not guilty to the charges connected to the incident with Megan The Stallion. Since the incident, both Lanez and Megan Thee Stallion have consistently stuck to their narrative of what occurred that Summer 2020 night.

Due to the lack of information being released, many fans began speculating on what they believed happened that night, with some supporting Megan and others arguing Tory Lanez is 100% innocent. Recently, Wack 100 spoke out in support of Tory Lanez during a clubhouse discussion. Wack 100 claims there’s no way Megan Thee Stallion would’ve been able to walk with fragments in her foot. Wack went on to say he thinks everyone was too intoxicated to remember what happened, which is why the stories have been so inconsistent.

One person who has remained extremely tight-lipped about the night is Megan’s former BFF, Kelsey Nicole. At the start of the trial, details were released to the public claiming Megan and Tory were in some romantic relationship, and Kelsey began to get jealous, which led to the former friends getting physical. Kelsey took to social calling the entire narrative a complete lie. “This is ALL cap,” she wrote under an Instagram post. Kelsey followed up letting fans know an NDA will not stop her and her time to speak up is coming.

It was rumored at one point that Meg had plans to drop the charges against Tory Lanez. However, last January, the ‘Savage’ rapper cleared this up, saying that she had no plans to drop charges and that Lanez was indeed going to jail. She also called out people for blaming her for the situation.

Just last month, Megan Thee Stallion took to social media to blast media coverage of the trial after noticing many false reports. “I need someone to REPORT what was REALLY said in court today,” she tweeted. Lanez is currently barred from speaking to Meg or speaking on the incident in public. However, that didn’t stop him for posting a tweet to bring attention to what he considers to be ‘contradictory evidence’ in the case.

NAH … i need someone to REPORT what was REALLY said in court today, 45 minutes of my lawyer stating contradictory evidence that proves my innocence should never come back as one false story forced to the media

Despite the case taking forever to wrap, Neither Megan The Stallion nor Tory Lanez has let the incident stall their successes. Megan Thee Stallion took home three Grammy Awards, launched scholarships, signed partnerships with Popeyes and Nike, and completed college. Tory has been releasing music independently, creating foundations to assist families in need during covid, and recently donated $50,00 to Unite The People. The singer was recently called out by Madonna for illegally sampling her music in his latest single. Now that the trial is underway, it’s only a matter of time until fans get the full story of what happened that night.